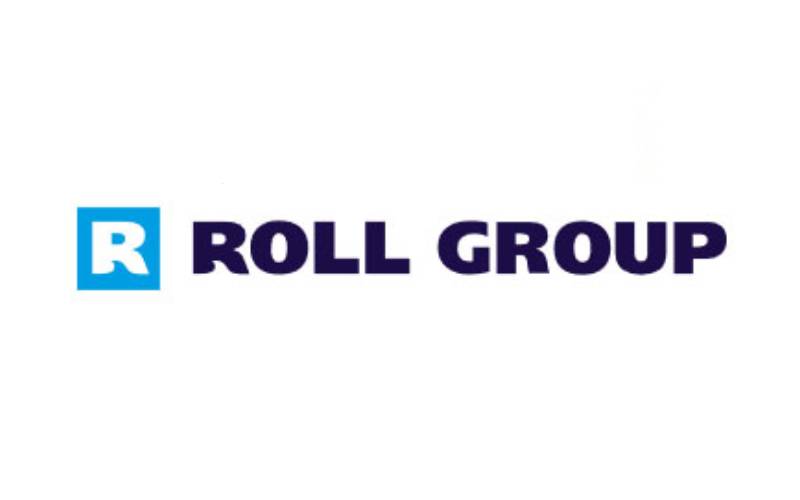 Roll Group offers a total solution on transportation, lifting and installation of heavy cargo. Operating under one name, the forces of the companies RollDock, BigRoll and Roll-Lift are strengthened.

RollDock owns five and operates six dock-type vessels, which all have the option of three loading modes – Roll-On/Roll-Off, Float-In/Float-Out and Lift-On/Lift-Off. The semi-submersible aspect of the RollDock vessels enables other ships and floating equipment to sail into the dock of the RollDock vessel. The high dock walls and the possibility to provide incoming ships with cooling water and power make the RollDock vessels even more suitable for the transport of naval ships.

Transport of naval ships
Naval ships must be transported accurately and often with the necessary discretion. Roll Group have been the partner of choice for navy’s and naval ship builders
to provide the logistical solutions for the worldwide transportation of valuable equipment, such as submarines, corvettes and fast missile craft. Roll Group gained a lot of experience and knowledge over a large number of projects, working according to strict country rules. Each project is meticulously planned and handled with the utmost precision and care. Our engineers are able to design custom made frames and saddles, which perfectly fit to the shape of the hulls.
Besides this niche industry, Roll Group’s asset base ensures the ability to serve a wide range of markets and industries, such as: Oil & Gas, Petrochemical, Renewable Energy, Power, Civil Construction, Dredging, Offshore and Yachting.

On land, at sea
Roll Group’s philosophy is that our land/sea combination enables us to offer ‘Factory to Foundation’ solutions – to bring heavy cargo from the place of manufacturing to its final destination for installation. Besides the RollDock vessels, Roll Group owns three ice-classed BigRoll Module Carriers. Two Module Carriers are ready to be equipped with DP2, the third vessel already has DP2 installed. On the land side Roll-Lift operates a large number of modern heavy lift cranes, Self-Propelled Modular Trailers (SPMT’s), Conventional Trailers, Gantries and Jacking & Skidding equipment.