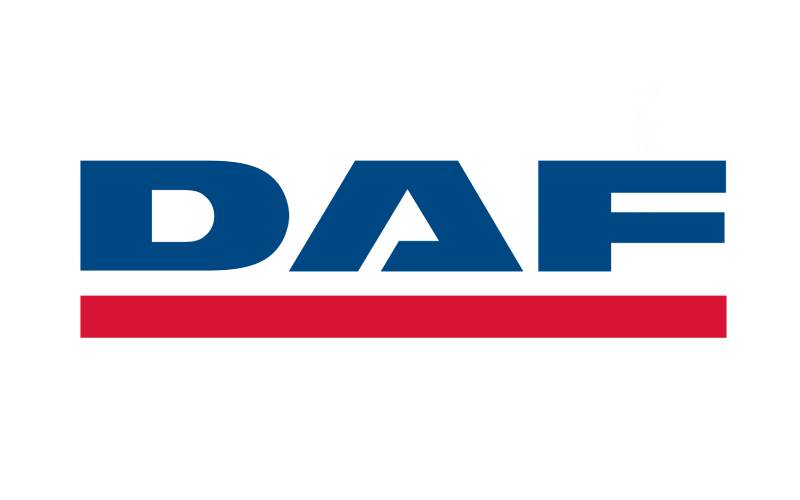 In its core activities DAF concentrates on the development, production, marketing, sales and service of medium-duty and heavy-duty commercial vehicles and on the marketing, sales and service of light commercial vehicles made at Leyland Trucks Ltd. in the United Kingdom, which is also a PACCAR company. At DAF the customer is number one. The basic principles in this approach are low costs per kilometre, high quality level, optimum driver comfort, low fuel consumption, minimal environmental impact and high transport efficiency.

DAF Trucks N.V. has production facilities in Eindhoven (NL) and Westerlo (B) and an extensive network of some thousand sales and service dealers in Europe. DAF occupies a highly competitive position on the European market: in the heavy-duty segment the company’s market share in Europe is now almost 13% and in the Netherlands one in every three trucks sold in the 15 tonnes and above segment is a DAF.
DAF’s relationship with the Ministry of Defence dates back to the 1930s; as long ago as 1955 DAF delivered the 5,000th vehicle to the Dutch army. Between the mid-seventies and the mid-nineties DAF supplied just under 15,000 vehicles to the Ministry of Defence, including the famous YA 4440 4×4 and the YAZ 6×6 and YBZ 6×6 salvage vehicles. Since the company was founded, DAF has supplied the Dutch Ministry of Defence with over 35,000 vehicles, both tractive units and drawn vehicles, cars and armoured vehicles.

In 2002 the relationship between DAF and the Ministry of Defence was given an extra impetus when a contract was signed for the delivery of 102 tractor/semi-trailer combinations and ten individual tractors for transporting armoured vehicles and tanks. As the main contractor for this project, DAF works closely with the suppliers of the trailers, the armour plating and the salvage equipment. The result: a single total transport solution in which all components are optimally co-ordinated with each other. And the advantages for the Ministry of Defence are: a single contact point and shorter communications. The entire order will be completed by early 2006.